The positions in a netball team are as follows:

Where the teams have male players

Positioning of players for start of play

Indoor football is the perfect social sport – i... 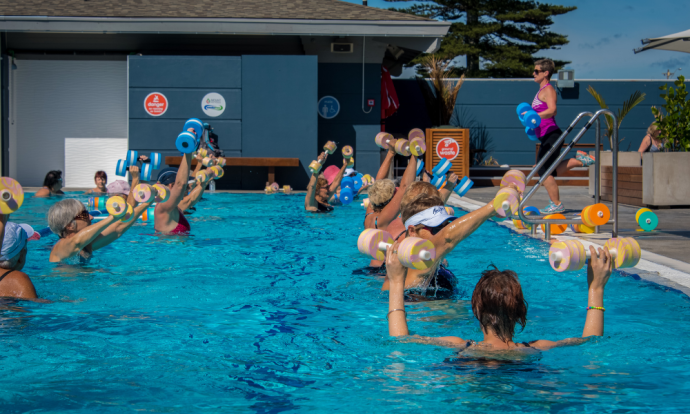 Indoor netball is the perfect social sport – it...